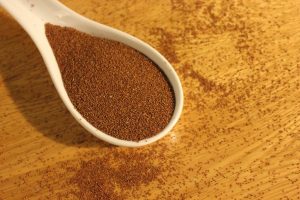 Eragrostic tef (or Teff in Amharic, Taff in Tigrigna, Xaafii afan Oromo) is an annual grass, with a panicle inflorescence and often < 1m tall. The grain is distinguished with its fine seeds, less than a mm long, accounting for 2-3 million seeds per kg.

Teff is thought to have been first domesticated around 8,000 years ago in the East African highlands, namely current day Ethiopia and Eritrea. Although it is a relatively minor cereal globally, it is one of the major crops in its region of origin. Further afield, it has been known to be grown in South Africa and the USA, but more recently farms in Spain, Greece and India are reportedly growing it. This is particularly thought to be driven by its recently publicised recognition for its high protein and calcium content as well as being naturally gluten-free.

Agronomically, teff is a resilient crop, the success of which has been built on its tolerance of drought, weeds and clay soil conditions. It matures in about 10-12 weeks, often sown at the start  of the rainy season in June, ready for harvest in September. Teff being a niche crop, it hasn’t seen as much crop improvement yet as other major cereal crops. Hence yields are comparatively low, an average of 1400 kg per ha, from a sowing rate of 15-20 kg per ha. However, significant progress had and is still being made, the most known of which is at Debre Zeit Agricultural Research Centre, a mandated centre for Teff improvement in Ethiopia. There are also other centres actively engaged such as National Agricultural Research Institute, in Halhale, Eritrea as well as a number of universities in Europe (for e.g. The Netherlands) and the US (from Florida to California),

Teff is consumed in variety of ways, the most common of which is Injera, a traditional fermented sourdough pancake. With the interest in international use, however, other uses such as beer have been considered. 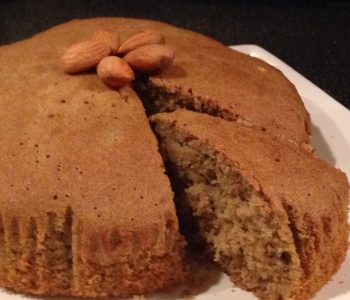 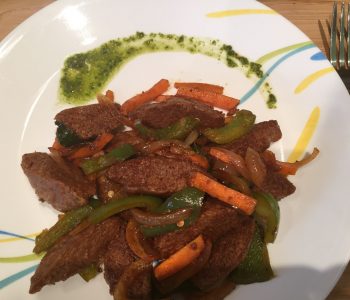 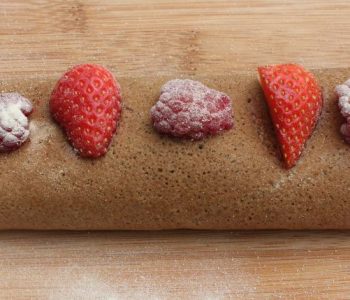 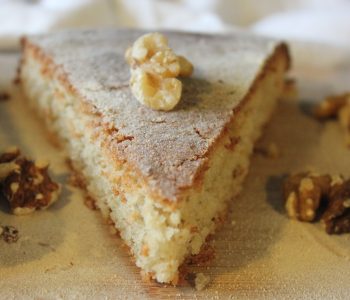 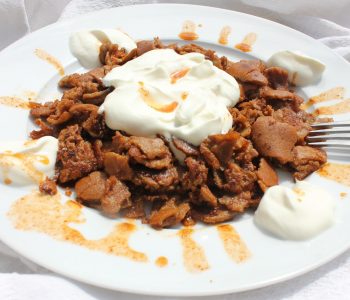